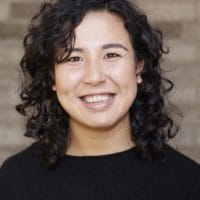 Are you a purist or a maverick? If you’re in the latter camp, then we’ve got some exciting twists in store.

Discover how to infuse your shepherd’s pie with Indian spices, transform venison into a succulent burger, and pop pale ale in a Victoria Sponge with inventive twists on classic British flavours. 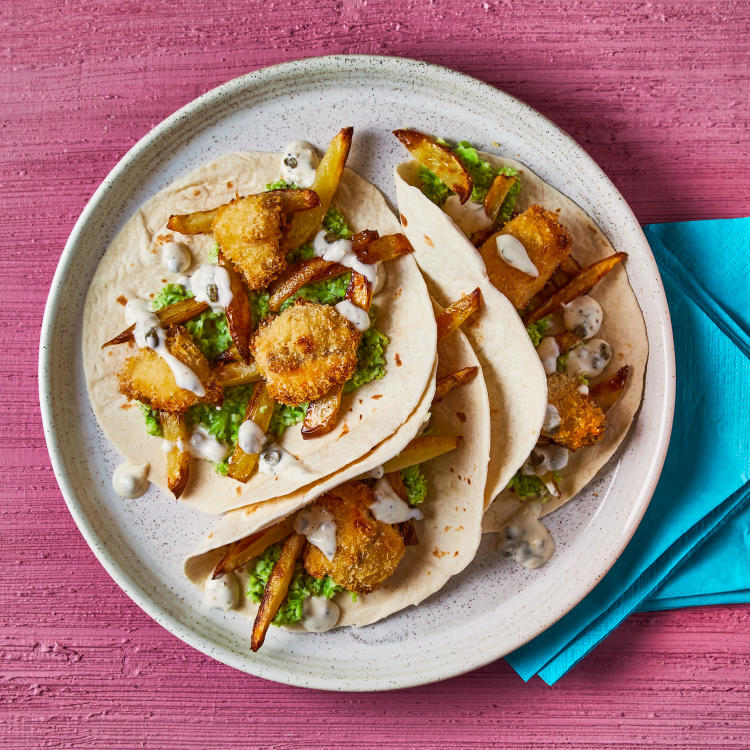 Nothing’s more English than a chippy, right? Well, not quite. Most likely, frying battered fish was a technique brought over from Spain and Portugal as early as the 16th Century (thanks guys). 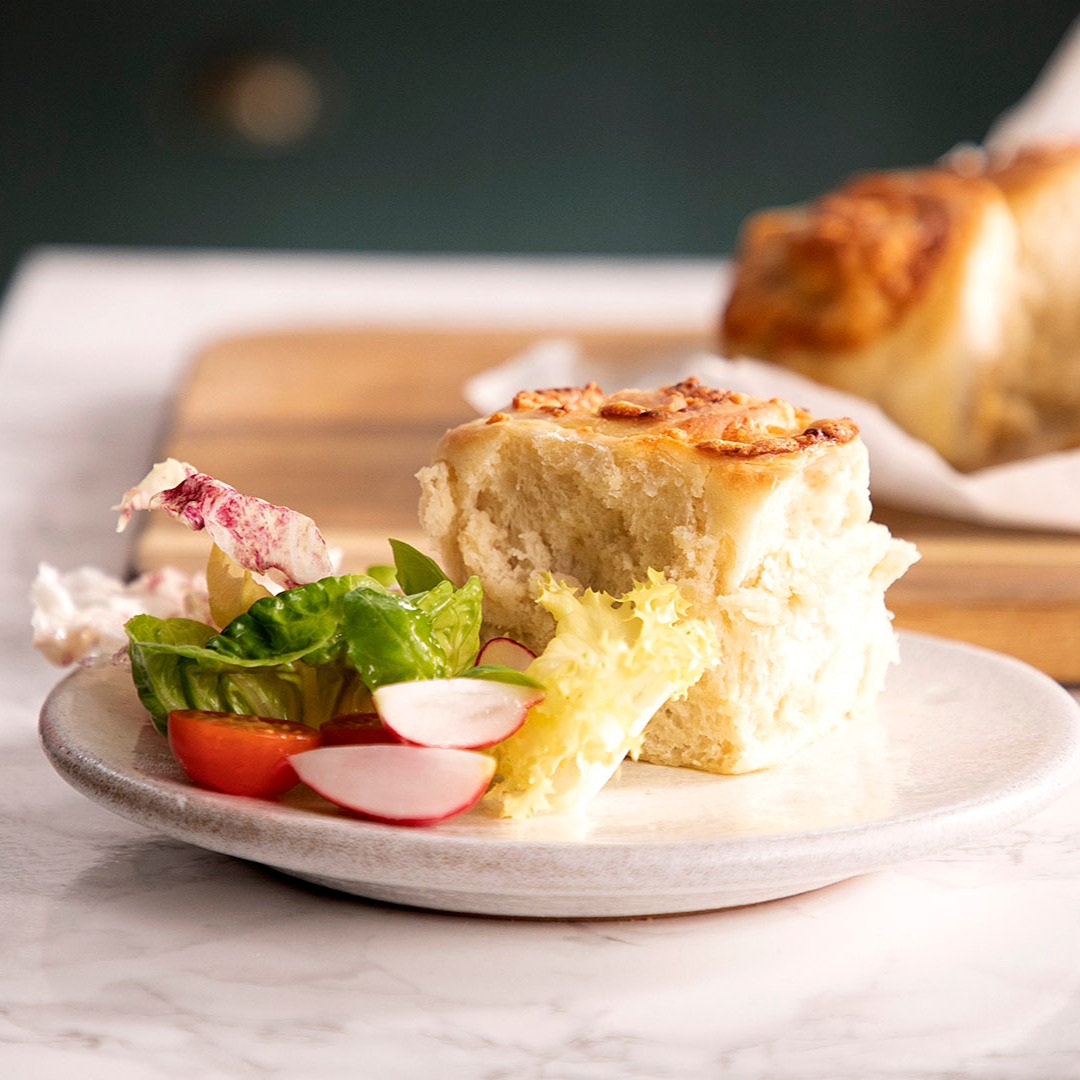 The rarebit, or as I like to call it, cheese on toast with attitude. And by attitude, I really mean beer. According to my best sources (Wikipedia), the rarebit might not even be from Wales. The Welsh just loved cheese on toast so much they were given the credit.

We’ll give you the rarebit, Wales. But these oozy, melty scrolls? They’re all Gousto. 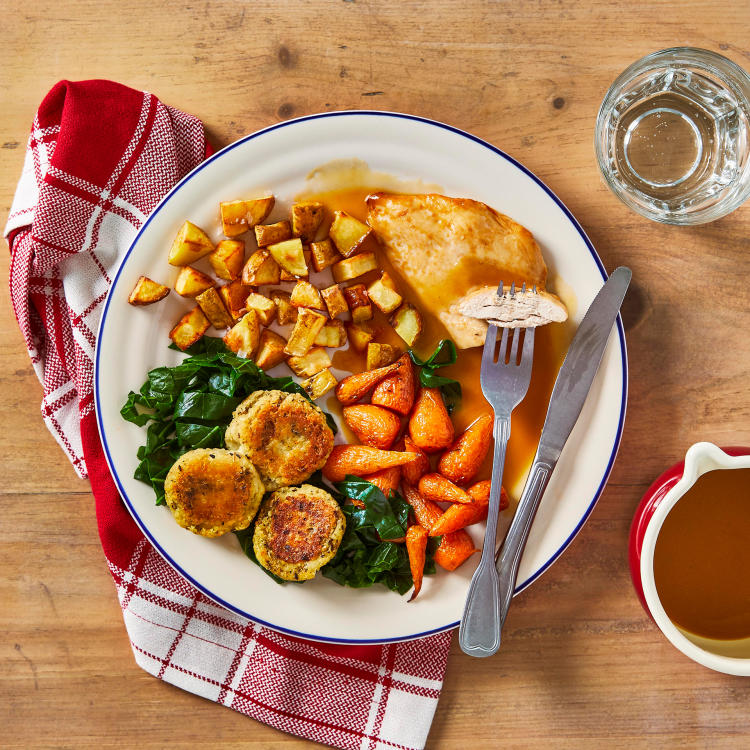 Nothing fills your boots like a Sunday roast. The tradition could date as far back as Medieval times, but churchgoers in the Industrial Revolution really made it mainstream. Before the family went to mass, a cut of meat was left to roast in the oven. Then on their return, dinner was ready. Genius.

If you can’t wait ‘til the weekend, this timesaving recipe, complete with veg, stuffing and gravy, is ready in just 40 minutes. 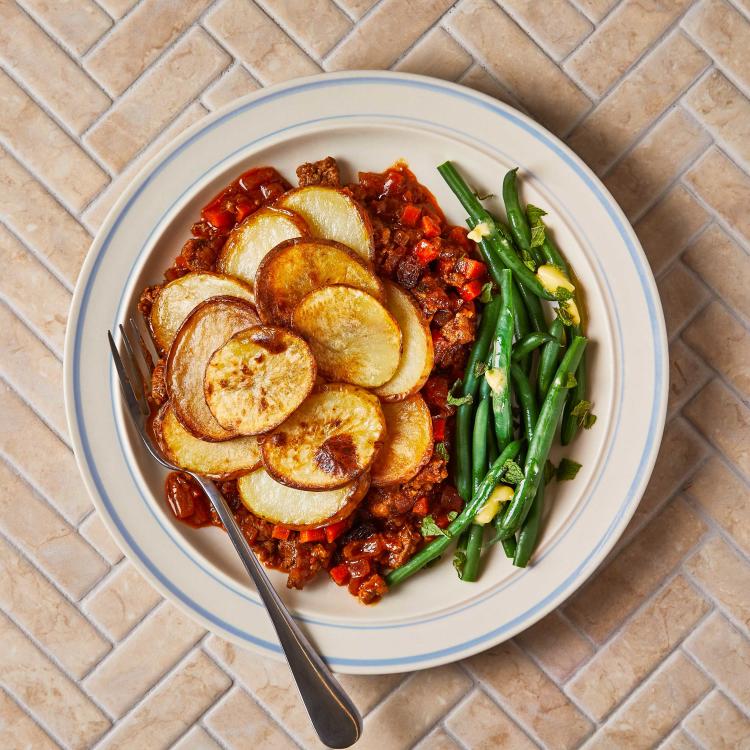 This very-British dish can be left in the oven to blip and bubble away all day. Then when you come back in the evening, hey Preston! (see what I did there?) You’ve got a rich potato-topped hotpot.

Don’t have all day? Try this fast, fiery version. The lamb sauce is studded with sweet sultanas and a kick of harissa paste, and topped with those signature sliced potatoes. 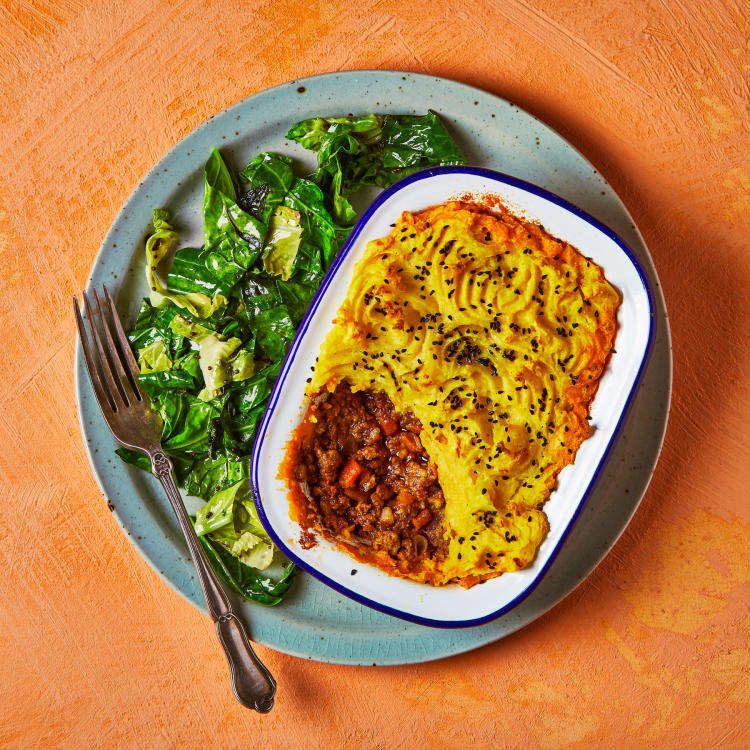 Beloved across the UK and Ireland, this humble mash-topped pie has always been a tasty way to use up leftover meat and veg. Though its origins are murky, this Chowhound article credits the Emerald Isle with its creation.

For something a little different, try livening up the lamb mince with cumin and chilli, then top it with turmeric mash for an Indian-inspired twist. 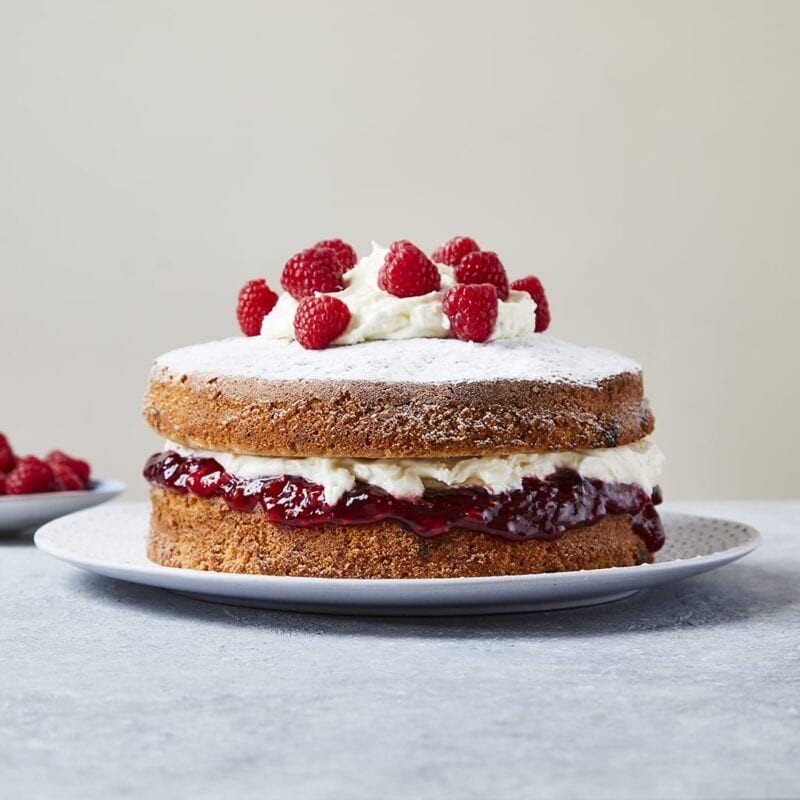 You’d be hard pressed to find three foods more British than raspberries, pale ale and Victoria Sponge. Know a beer lover with a birthday coming up? Try your hand at this lighter-than-air celebration cake (thanks to the IPA), that’s stuffed silly with raspberry jam. 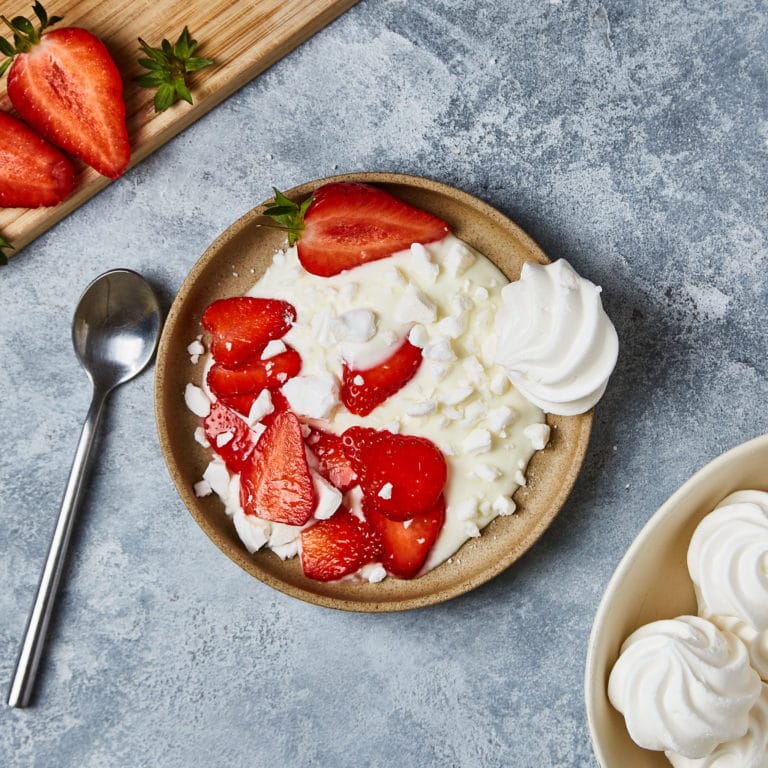 It all started with a dog and a pavlova. As the story goes, an overexcited labrador sat on an unsuspecting picnic basket filled with strawberry pavlova. And squashed it. The boys at Eton College didn’t mind, and thus, the Eton Mess was born.

For a healthier twist, switch cream for yoghurt and get a tangy hit of gut-friendly goodness. Top with strawbs and meringue, and dig in.

Burns Night’s just around the corner, and on a cold January night, we can’t think of anything better than a belly full of spicy, peppery haggis or succulent venison, chased with a wee dram of whisky.

So as our ode to Robert Burns, we’ve got three twists on traditional Scottish dishes inspired by the great poet himself.

Step into the world of Burns Night with our veggie twist on haggis, AKA the ‘chieftain of puds.’ This hearty loaf’s made from mushrooms, lentils, allspice and black pepper, and served up with clapshot and a rich onion gravy.

This decadent venison and pork burger is layered with cheese, mustardy cornichon mayo and caramelised red onion, and served with a side of neep and tattie fries.

We’ve transformed a trifle into a Scottish flambé fantasy. This fiery twist on the Tipsy Laird features two of Scotland’s national drinks: Irn Bru, and whisky (of course).