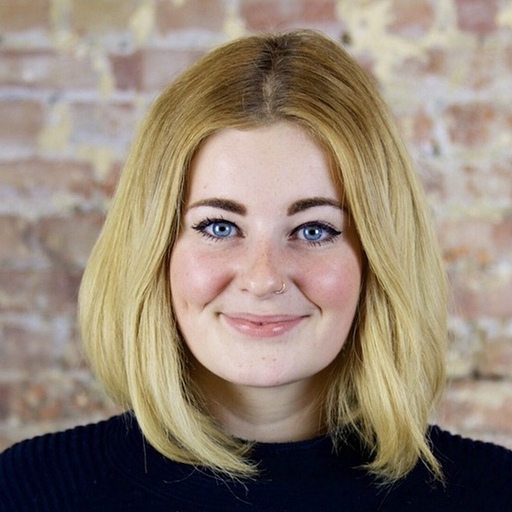 Get this. A year ago today we launched Cookstarter, a nationwide search for the UK’s favourite independent restaurants to support them when they needed it most.

We expected to hear from passionate food lovers. Little did we know, we’d receive 15,000 heartwarming nominations for restaurants from every corner of the country.

After a careful selection process, the public voted for their five Cookstarter finalists: Baity Palestinian Kitchen in Manchester, La Pantera in Cardiff, Mc and Sons in London, Noya’s Kitchen in Bath and Scott and Wilson in North Shields. These are restaurants from across the UK, who represent the incredible diversity of our beloved food scene. 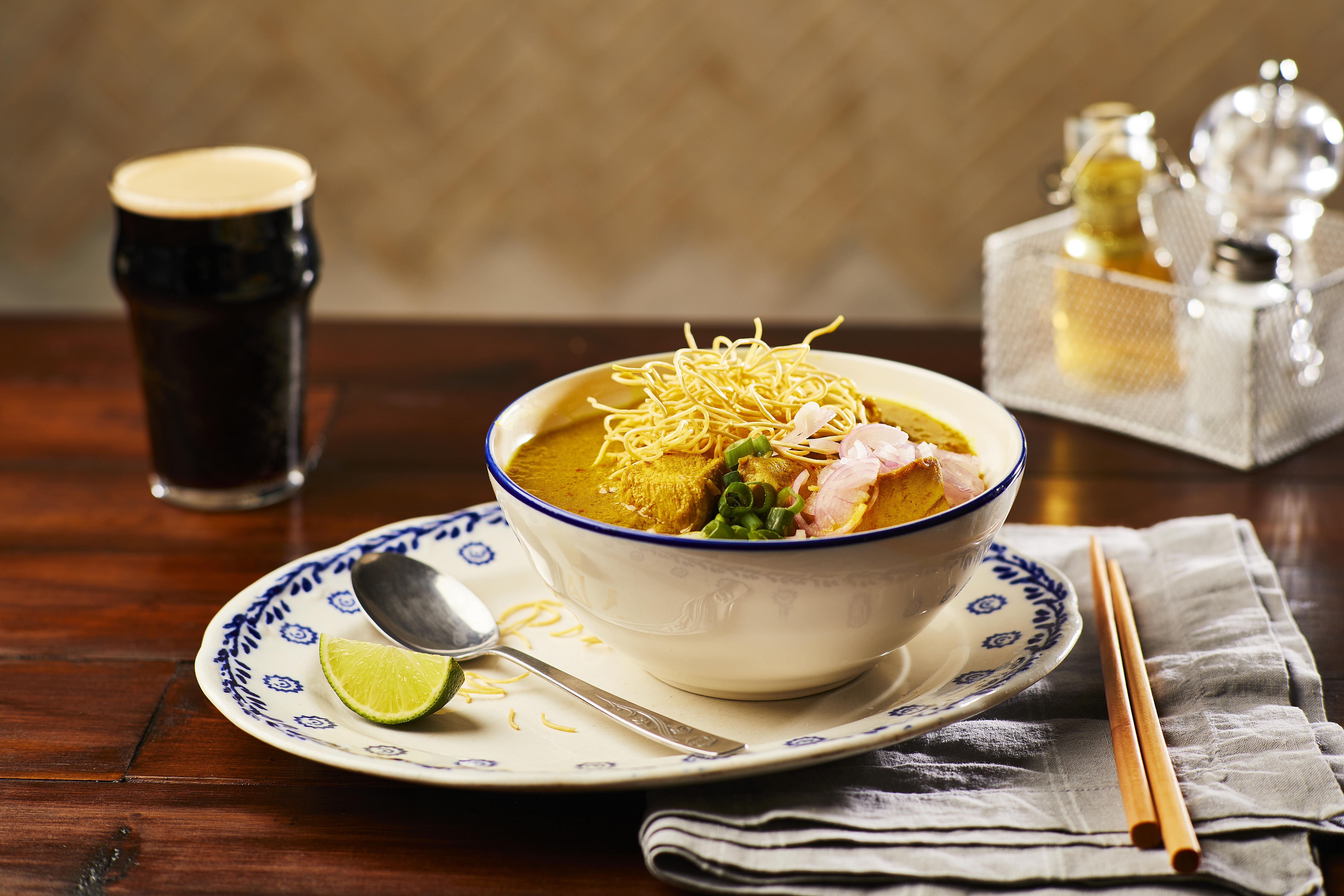 Their prize? £10,000 in funding, and the opportunity to join a tailored year-long mentoring programme. Gousto customers also got a taste, as a version of the winners’ signature dishes were made available to order on our menu.

The Cookstarter mentoring programme was a chance to receive some of our secret recipes for success. From online marketing, to photography, finance and social media, the winners gained exclusive access to masterclasses from experts across Gousto, arming them with tools to thrive after lockdown.

Finally, every great restaurant experience deserves a tip. Teaming up with TipJAR meant customers could tip their finalists directly after tucking into their dishes from home.

On our first Cookstarter anniversary, we wanted to take time to celebrate our winning restaurants and their experience of the campaign. 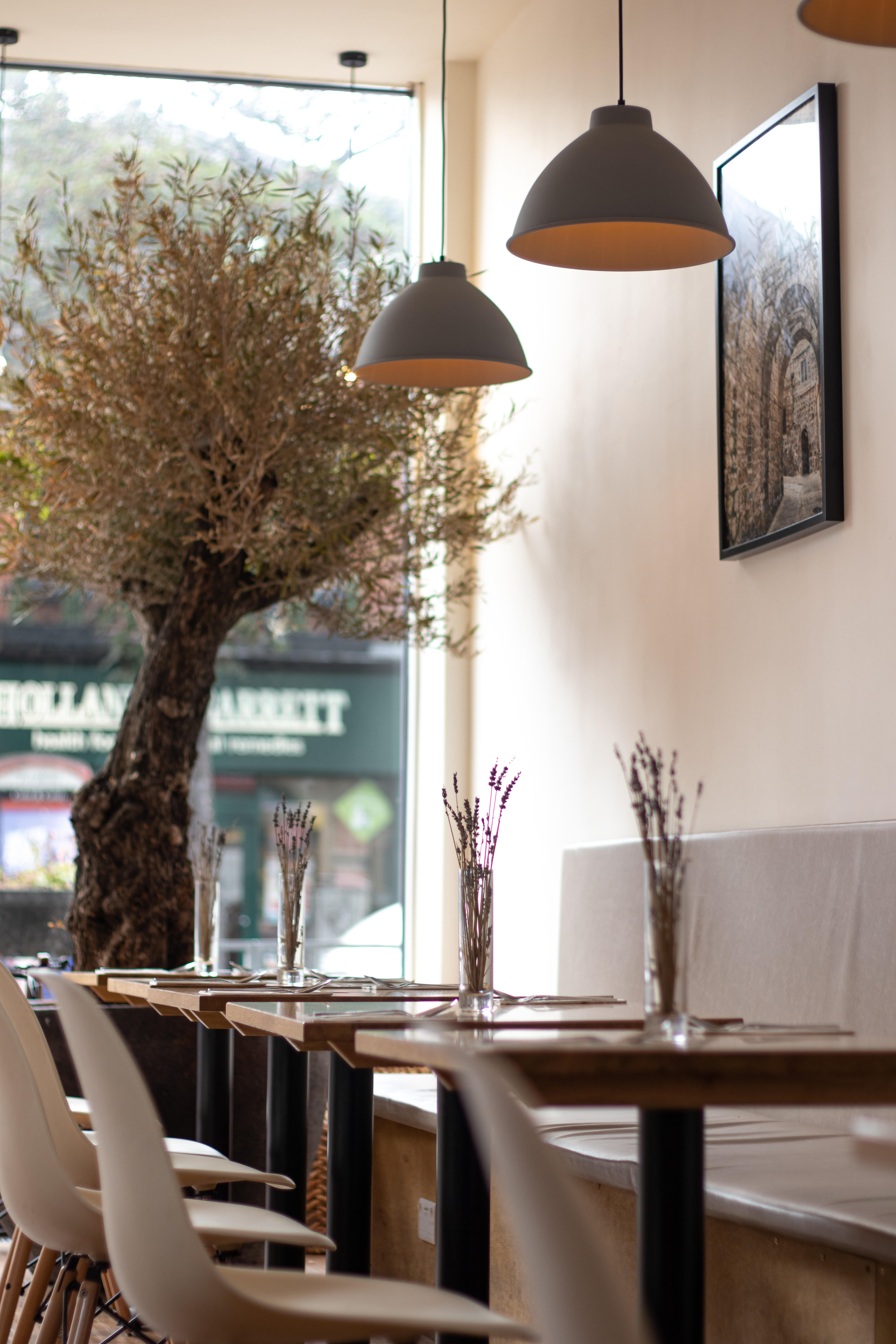 Translated as ‘my home’ in Arabic, Baity was the first authentic Palestinian restaurant in the North West. Inspired by their most popular dishes, Baity’s Chicken Musakhan with Cucumber & Parsley Salad brought the spices and succulent meats of Palestine to the kitchens of Gousto customers across the country.

“We noticed a huge surge in business off the back of winning the campaign, similar to that of Eat Out to Help Out, which we didn’t think we would see again. Thanks to the Cookstarter campaign, we have been able to increase all salaries at Baity and are in the process of opening a second location. The win gave me a massive boost of morale, when it was very much needed” Ali Yousef, owner of Baity. 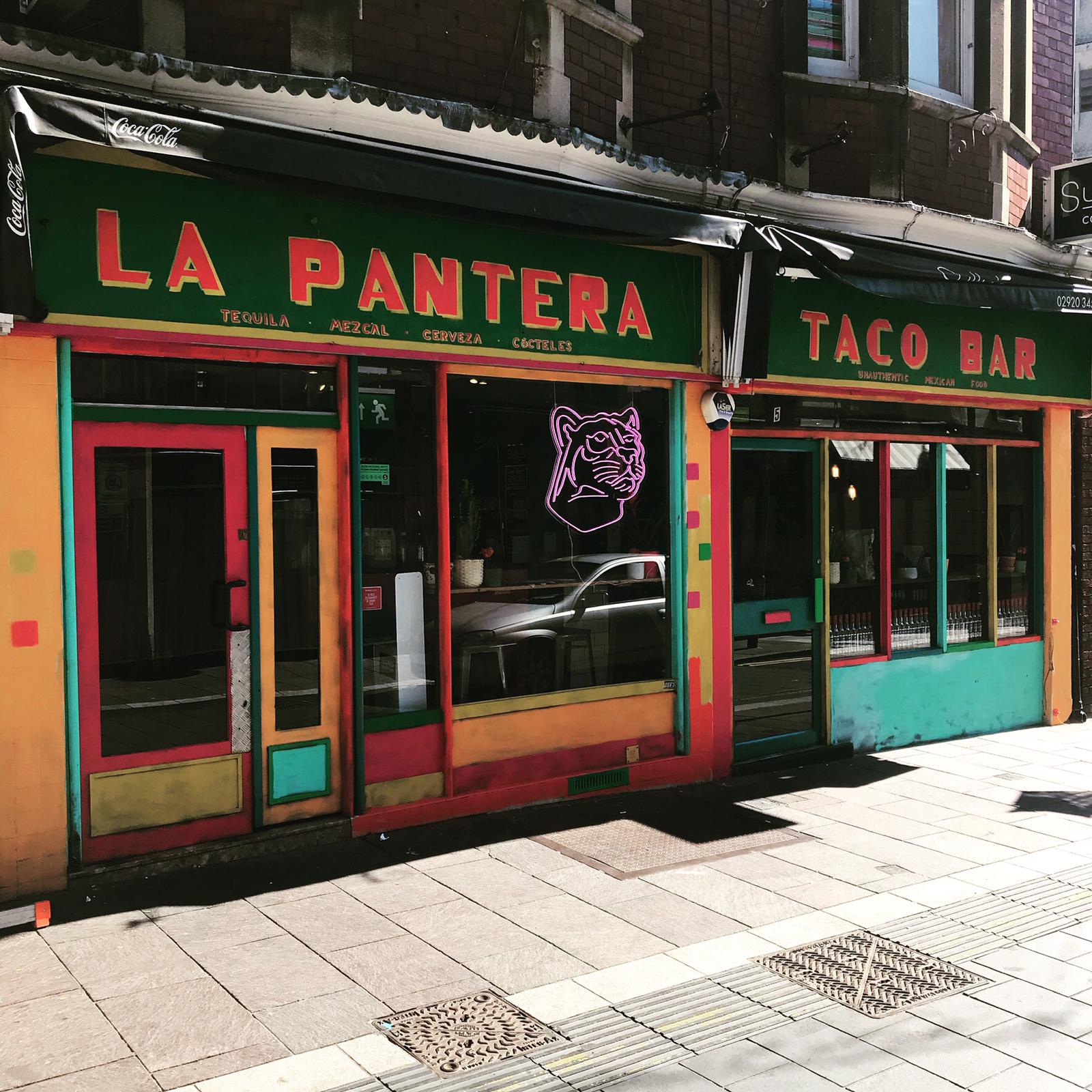 Despite opening just weeks before the pandemic, La Pantera in Cardiff, “the home of the inauthentic taco” quickly gained taco fans throughout Cardiff and beyond, with the addition of their Chorizo, Feta & Parmentier Potato Tacos to the Gousto menu. Best served with a generous helping of mezcal. 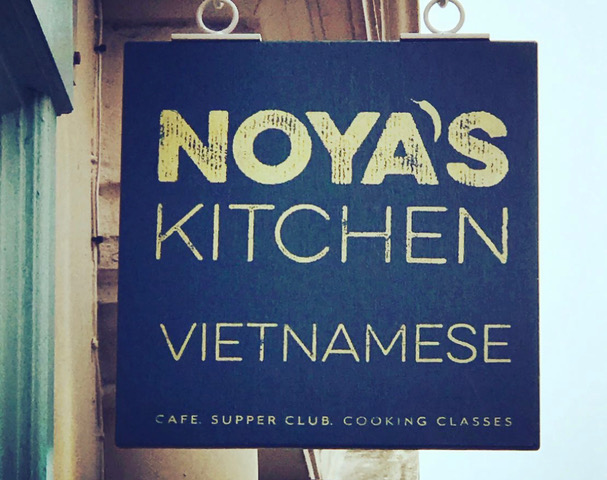 Noya’s Kitchen offers a window to the vibrancy and aromatic flavours of Vietnamese cuisine. Inspired by their flavour-packed menu, Noya’s Chilli & Ginger Aubergine Stir Fry stole the hearts of Gousto customers in Bath and beyond.

“We saw the busiest weeks on record after the Cookstarter campaign, and the series of mentoring sessions were inspirational. Each mentor took time to consider how their knowledge and experience could translate to a small independent restaurant setting, with practical, usable tips that we have already started to implement. We particularly valued the sessions on brand, photography and finance which helped to cement ideas and gave us confidence to run with them in 2022.” Noya & Daniel, owners of Noya’s Kitchen. 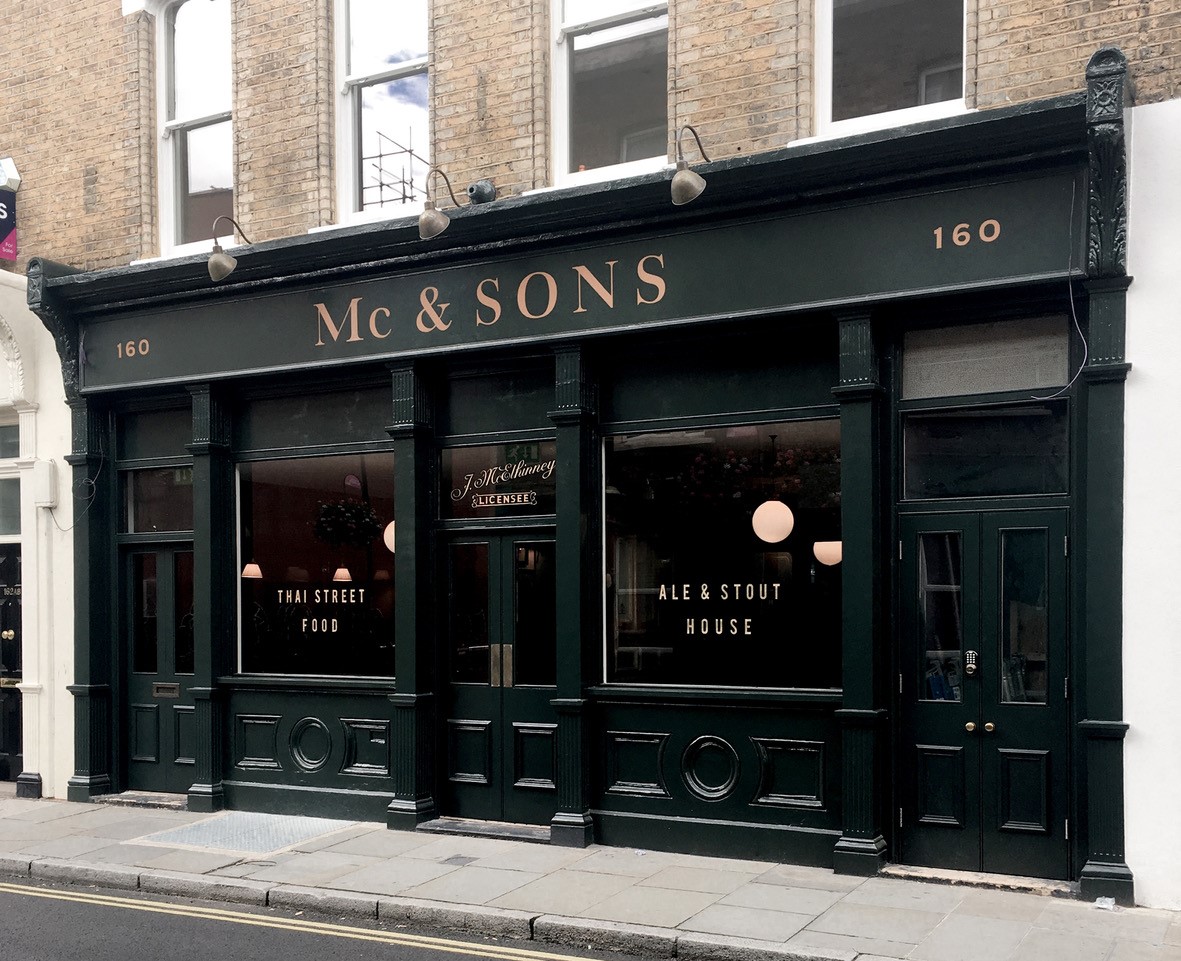 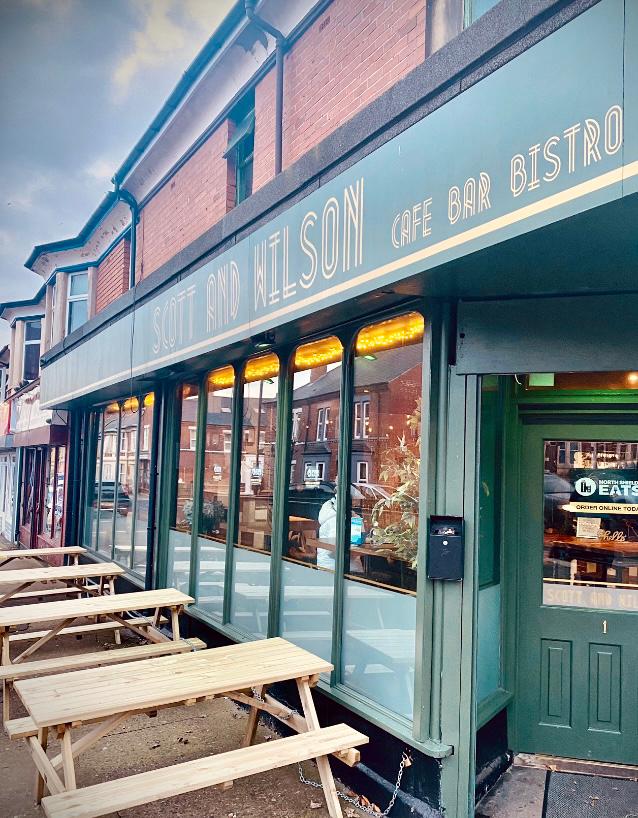 “We saw a noted increase in social media activity  following the campaign, and the dish became one of the most popular items on the menu. We had people specifically coming in for the ‘Gousto dish’ and I’ve had people stopping me in the street to thank me for the meal, which is so great.” Calvin Khass, owner of Scott & Wilson.

We couldn’t be more thrilled for our Cookstarter winners, and their continued success. A huge shout out to customers and eaters around the UK for supporting the campaign, and a massive thanks to our Gousto experts; Anna Greene, Tom Wallis, Carlie Wittred, Luke Berry, Anna Pinder, Katie Rosen, Hugh Lewis, Stephan Burow, Rosie Taroghion, Sophie Manners and Sally Robinson for being part of our mentoring board and sharing your knowledge.

Here’s to you, and on to the next chapter! Wait until you see what we cook up next.