First up, a disclaimer: We’re in love with British produce (see our ‘In Defence of British Cauliflower’ post, for example).

Our hardworking Food Team scour the country for the best British ingredients to use in our recipes, including seasonal produce like asparagus and samphire, as well as regional specialities like Cornish crab, Lincolnshire potatoes and Tracklements relishes, made in Wiltshire.

Something we’re really proud of in our recipe kits is the mix of top-notch local produce (like those mentioned above) and exciting ingredients from all around the world, from pomegranate molasses to black rice.

We’ve picked seven of our favourite ingredients from around the world – take a closer look: 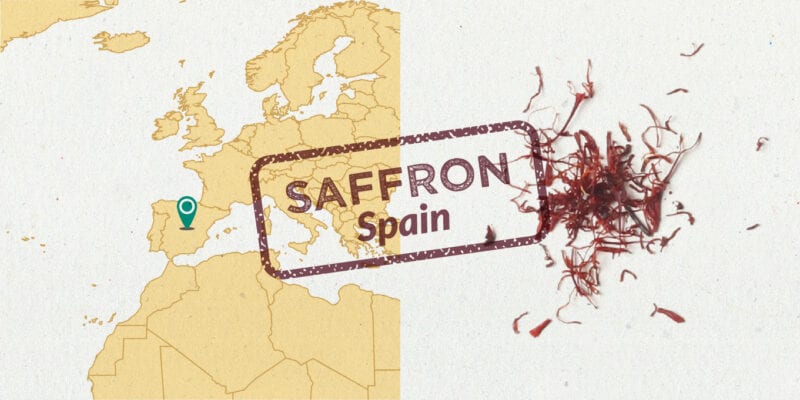 Saffron comes from the stigma of the crocus flower. Because each stigma has to be hand-picked (and it takes a whopping 500,000 of them to make 1kg of saffron), this is the most expensive spice in the world. Thankfully it only takes a little to fill a dish with flavour!

Though 90% of the world’s saffron supply comes from Iran, we use Spanish saffron in our recipes, which has a reputation for quality and also helps to reduce our carbon footprint with less distance to travel. 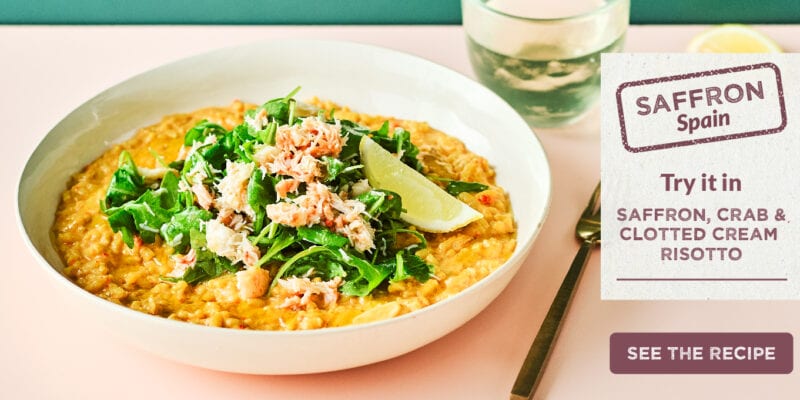 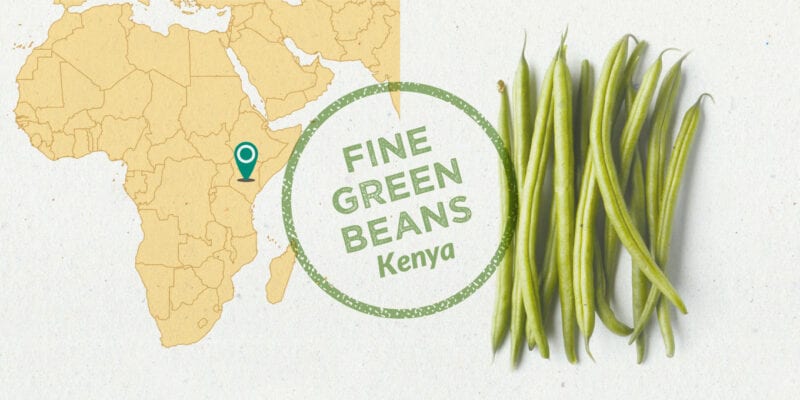 Fine green beans are grown all year round in Kenya. We get ours from the UK during the Summer when they’re in season, but for the rest of the year we use the Kenyan variety, as they’re hard to match for tenderness and taste. 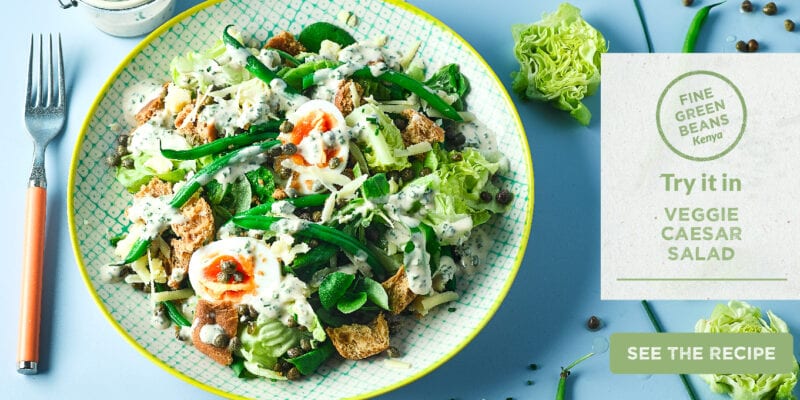 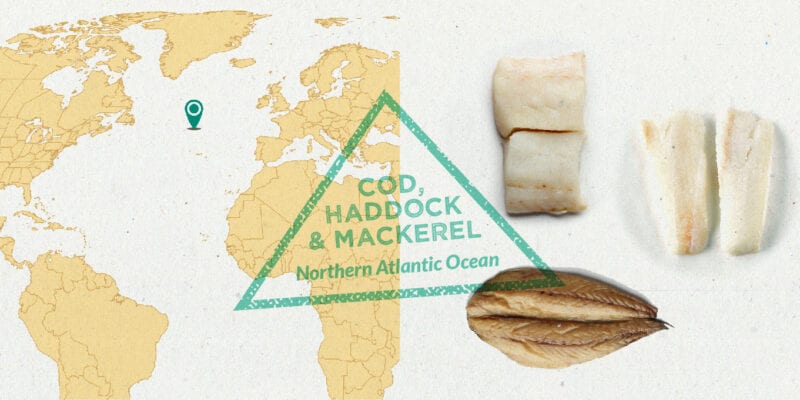 Our cod, haddock and mackerel are sustainably sourced (all three have MSC accreditation) from the Northeast Atlantic Ocean, one of the world’s most valued fishing locations for fresh, high-quality fish. 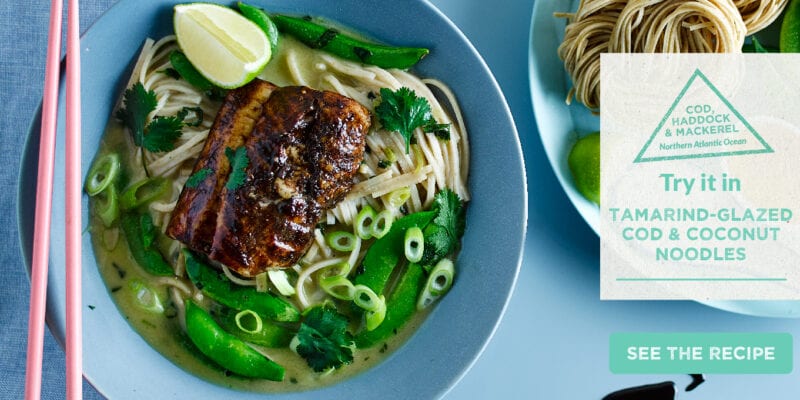 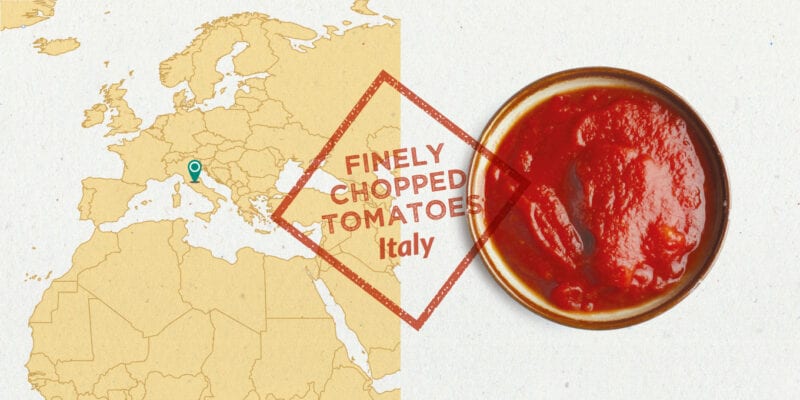 When it comes to tinned tomatoes (or fresh ones, for that matter), nothing can compare to Italian quality. Many Gousto recipes include chopped Italian tomatoes from Mutti in Parma – they’ve been in the business since 1899, more than long enough to prove they’re the best out there! 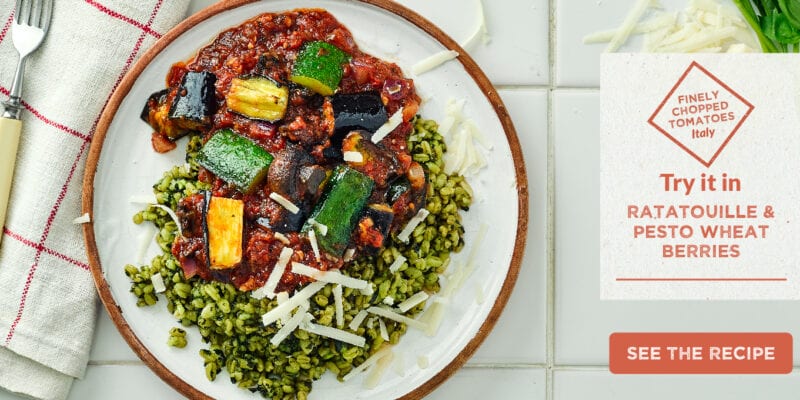 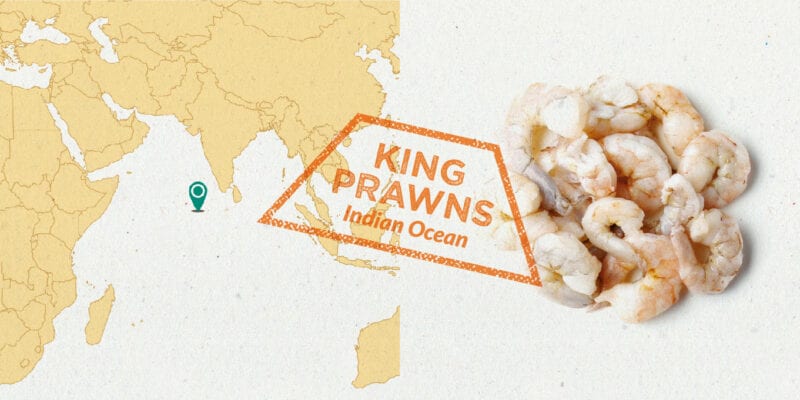 The Indian Ocean’s big, juicy king prawns have featured in India’s coastal cuisine for centuries. We source our king prawns from the same ocean – they’re healthy, meaty and absolutely delicious! 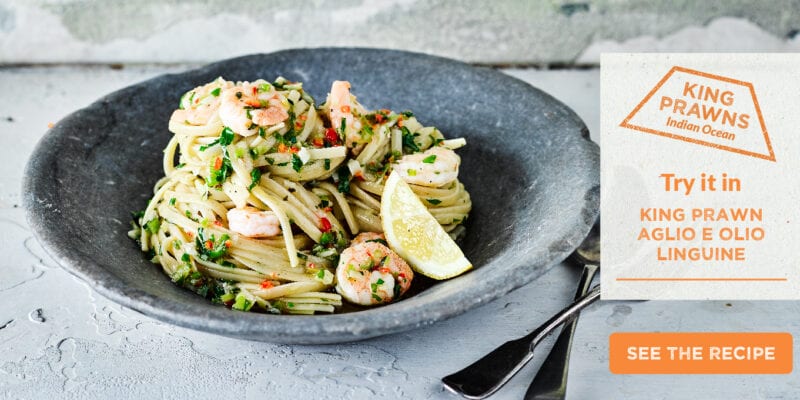 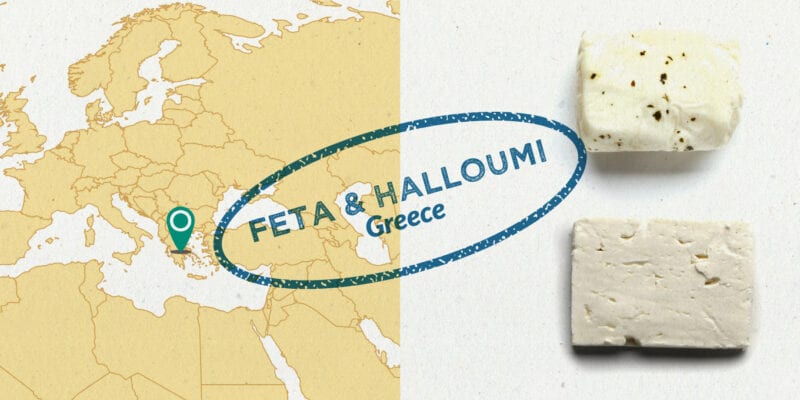 Our feta is made in Greece – because feta isn’t made anywhere else in the world! Feta has Protected Designation of Origin (PDO) status, which means it can only be produced in certain parts of Greece, and in a traditional method using at least 70% sheep’s milk.

Our gorgeous halloumi comes from Cyprus. While Cyprus doesn’t have a PDO for its halloumi just yet (some British cheese makers have been making it for decades), it is the world’s largest producer, and is often seen as the home country of halloumi. 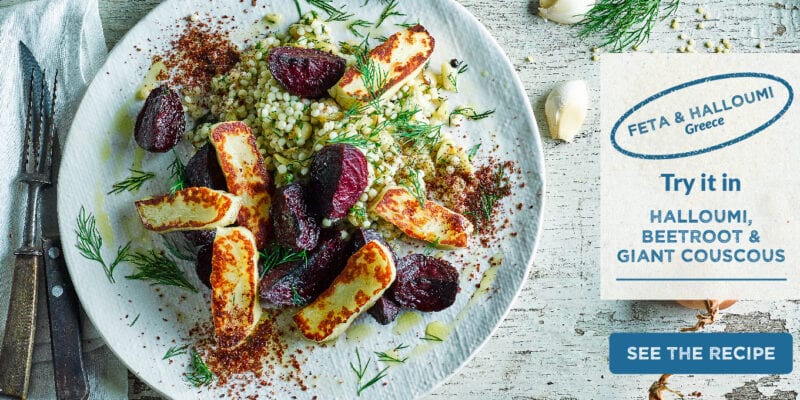 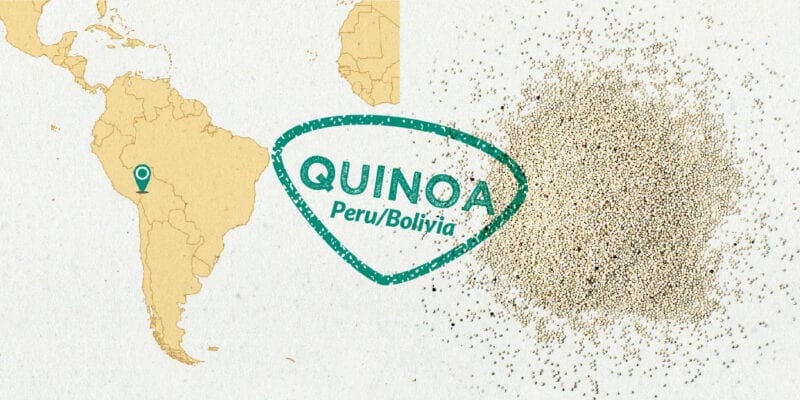 Native to South America, quinoa (pronounced ‘keen-wah’ or ‘kee-no-ah’) was once considered sacred by the Incas, but it’s only in the last decade or two that this nutritious grain has reached worldwide popularity.

While most of the world’s quinoa is grown in Peru and Bolivia, we actually source ours from a quality British producer, which reduces the carbon footprint. 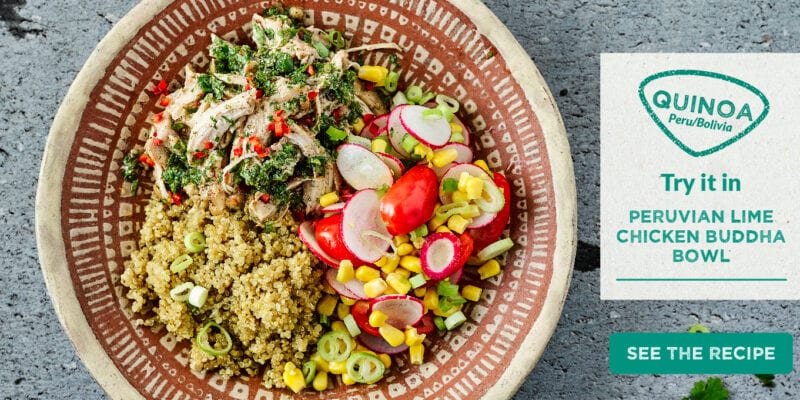 If you want to find out more about why we care about quality ingredients, take a look at our blog post ‘Why good ingredients matter‘, and why not check out the Gousto menu to see if you can find any of these ingredients in this week’s recipes.

Related posts
This article was tagged as
ingredients