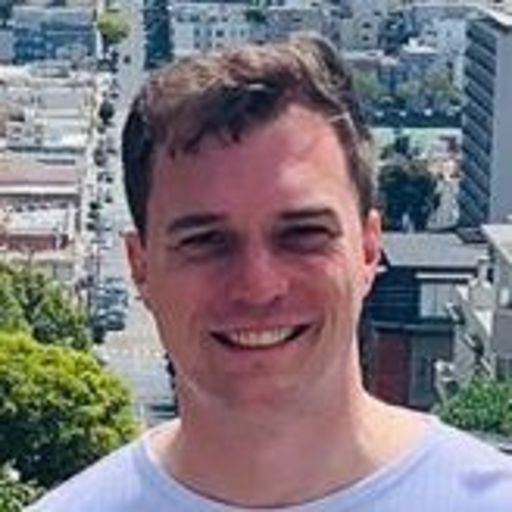 Like it when your food tastes irresistible? Then join us as we explore umami: the mysterious, super-savoury fifth taste.

Umami was discovered just over a hundred years ago. But while the word vaguely translates to “deliciousness” in Japanese – what does that mean? Where does it come from, can you taste it, and why does one bite of it make you go “mmm…”? We’ve done some digging, so whatever burning umami questions you have, we’re here to answer them.

You’ve probably heard this tasty term around, but despite its catchy name – it’s a little complex to describe.

Tasting the scrumptious meaty flavour of umami requires a high amount of an amino acid called glutamate, which gives ingredients like beef, tomatoes and mushrooms their unique savoury character. More simply though, it’s been scientifically defined as the fifth basic human taste. You have sweet, sour, salty, bitter and umami.

And like all the other taste bud tingling sensations, we’ve evolved to recognise umami for a reason. In fact, the flavour encourages us to eat enough protein – just like how we avoid foods that are too bitter to stop us eating poison.

But if umami is a basic human taste, why have we only just started talking about it?

Humans have been enjoying the nuances of umami for hundreds of years, we just never had a way to define it. The part of the tongue that senses umami was discovered by Japanese scientist Dr. Kikunae Ikeda, and his findings were only translated into English in the last 20 years.

Meaty, savoury, and in Japanese it actually translates as ‘the essence of deliciousness.’ The long-lasting characteristics of umami actually make your mouth feel fuller. It balances the other basic tastes and will even make you salivate more which helps with digestion. How cool.

Though it occurs naturally in foods like asparagus and anchovies, we can conjure up culinary magic to really up the umami ante. Any kind of processing (like ageing, smoking or curing), breaks down the naturally occurring glutamate to really concentrate the flavour. So, something cured, like pancetta, bacon or guanciale, will have more umami than a piece of fried pork. Beef stock is a great one too. Simmering stock emulsifies the soluble proteins, releasing a deep, rich flavour.

What’s more, any kind of drying, salting or fermenting are also absolute beasts when it comes to building a mighty umami flavour. Even ripening makes a difference. We all know that tomatoes taste better when they’re super ripe. What you probably didn’t know is that that’s because of umami; the glutamate (amino acid) in the tomato is way higher when it’s ripe. That’s nature telling you it’s ready to eat.

And, great news. You probably already have umami ingredients tucked away in the back of the cupboard, like Worcestershire sauce, balsamic vinegar, and bouillon stock. A lot of umami flavours come from meat, but a quick splash of these pantry MVPs will boost the umami of vegan and veggie dishes in seconds.

Watch out for a few red herrings

Generally, most people think umami is an Asian flavour, potentially because the concept was cooked up in Japan. But although Asian cuisines do love a big boost of umami (think soy sauce, kelp, fish sauce, miso and more), the West are big fans of a super-savoury bite, too.

Besides that, it’s important not to confuse the kinds of processes that increase umami versus just cooking something. Take barbecuing, if you will. A grilled chicken drumstick tastes charred and delicious because of the charcoal – not because of umami. It’s not heat that makes the meat umami, it’s the marinating.

What’s next for umami?

The science around umami is still relatively new, and we’re discovering more about it all the time. That said, it’s now become such an important part of how you taste food that it’s bound to make its way further and further into the mainstream. So next time you need an adjective, describe your meal as umami. You’ll sound like you really know your stuff.

Want to sizzle up your own savoury sensations? Here are some from our chefs that’ll get your umami senses tingling: