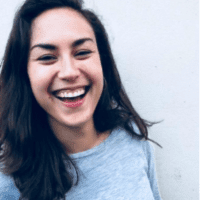 This spiky fruit has shot to fame as the star of many vegan menus, but what is jackfruit? Named Pinterest’s number 1 food to try in 2017 (such praise!), its popularity has been no flash in the pan. Proving itself more than just an internet fad, what is the lowdown on the mighty jack? 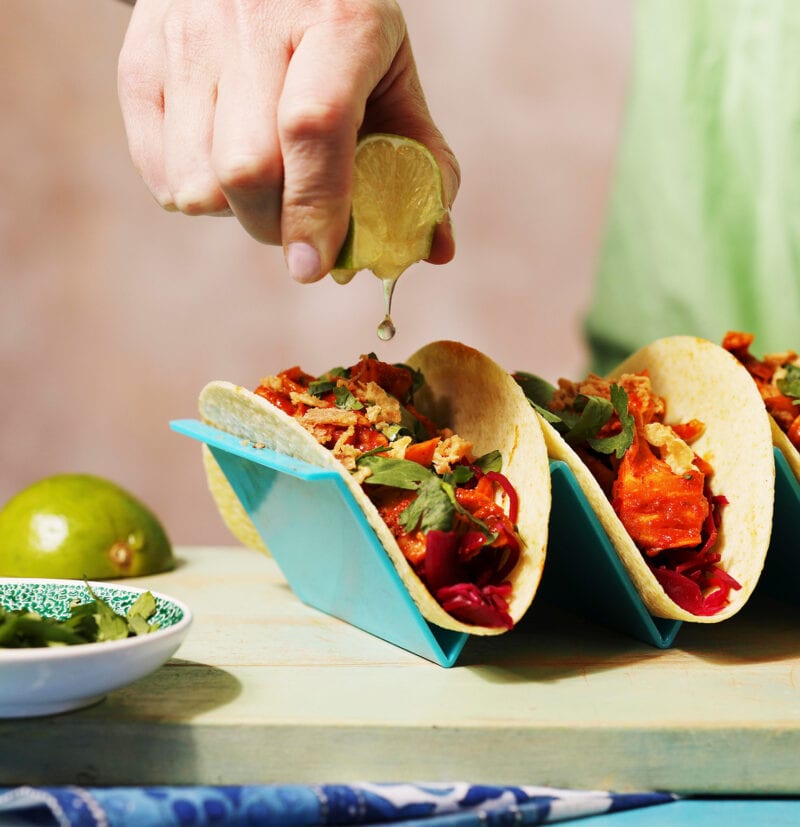 Mammoth in size and soft in texture, it pulls like pork and absorbs spices like a big sponge. Growing up to a metre in width, it can weigh up to 50 pounds, making it the largest tree-growing fruit in the world.

You’ll find it across India, South East Asia, Brazil and parts of Africa. Where there’s sun, there’s jackfruit, and plenty of it too – one tree can grow up to 200 in a year!

Under its bumpy outer casing lies bulb-like flesh that can be eaten raw or ripe. Sweet when ripe, neutral tasting when raw, it’s easy to grow and drought resistant. AKA a fantastically sustainable meal!

This enormous fruit found its Western flavour when Keralan-born James Joseph spotted it going to waste in the streets of Mumbai. He took the initiative and produced the first known jackfruit burger – an instant hit!

Seeing the potential of this abundant and extremely large fruit, Joseph quit his day job to bring freeze-dried jackfruit to the masses.

Can you find jackfruit in the UK?

Nowadays, you’ll find young jackfruit in most large supermarkets, canned in brine, water or syrup. Its malleable flesh soaks up any marinade, making it perfect for saucy, spice-packed dishes.

See for yourself with our recipe for Pulled Pibil Tacos. By using a Mexican technique that infuses meat with a sweet, smoky flavour, you’ll recreate Pibil using achiote paste and agave.

Can’t get enough? Once you’ve tried our recipe for jackfruit burritos, here are some more ideas to take the mighty jack to the max.

Jackfruit loves getting cosy with sauce and spice, and this Middle Eastern themed Shawarma recipe has both! Roast with chickpeas and cumin then lather in a lemony tahini sauce. Lip smacking.

Feeling adventurous? Here’s a tasty little recipe that uses fresh, ripe jackfruit. So, if you’re able to get your hands on a big ol’ jack, give these muffins a go!