So while we’re staying in and the sun is shining, there’s no better way to stop and appreciate the weather than with a fruity, refreshing treat.

And for those of you who don’t have a ready supply of frozen desserts, I’ve decided to share some of my favourite frosty recipes that aren’t just gorgeous (and boozy if you want to), they’re also quick, easy and fun to make. I’ve also included a delicious virgin piña colada recipe that I think you’re going to love.

If you want to encourage (read: trick) your kids into eating more fruit, these fruit ice lollies are the ones for you. And with the British summer promising a much hotter July, it feels good to be able to reach into your freezer and pull out a little slice of cool. 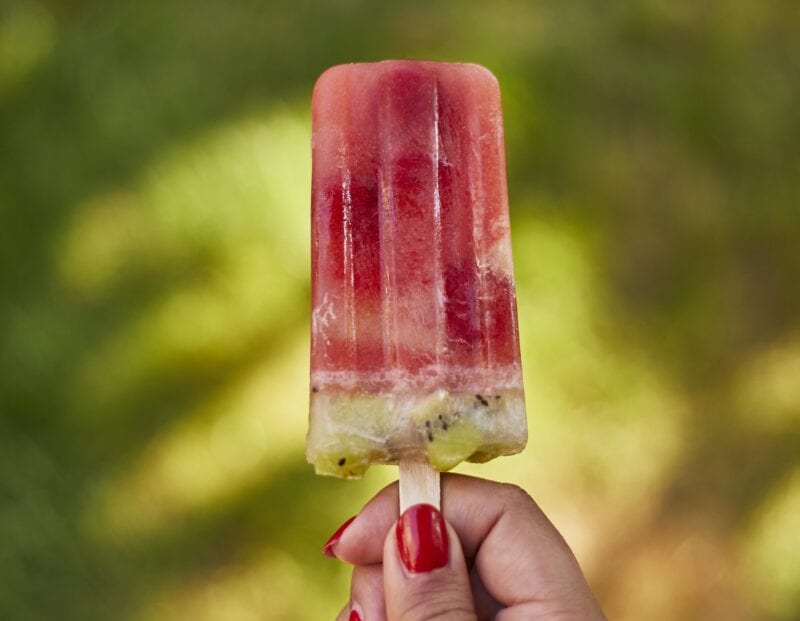 Ingredients (makes 4-6 depending on size of moulds)

What’s the difference between a baby’s ice lolly and an adult’s? Gin.

And let’s face it, if there’s one thing better than a G&T, its a frozen, fruity G&T, on a stick. 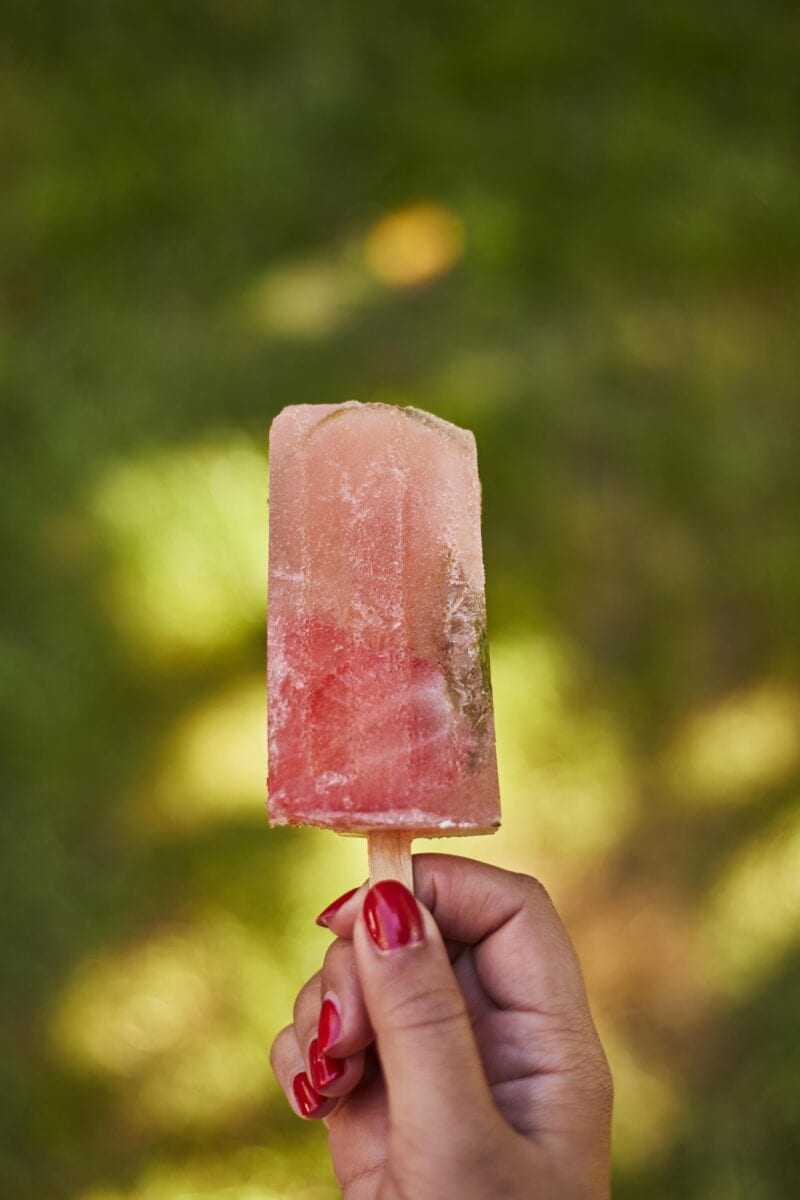 Ingredients (makes around 4, depending on size of moulds)

After all this is over, I’m looking forward to sun, sea, and piña coladas. In the meantime, whip up your own vacation vibes with these tropical lollies. 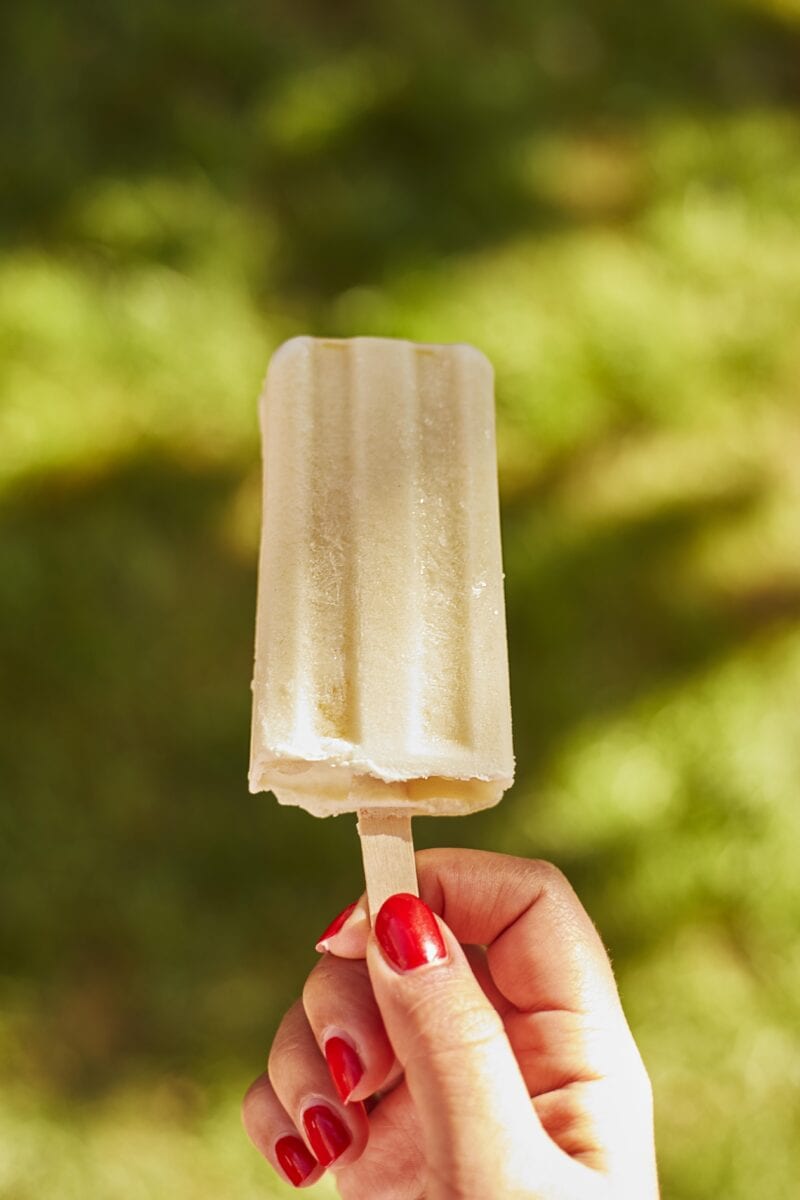 Ingredients (makes around 8 depending on size of moulds)

100ml coconut rum (make them virgin by leaving this out)

Tip: If your ice lolly mould doesn’t have a lid, cover with two layers of foil before adding the lolly sticks, then pierce with the lolly stick, this will keep them upright whilst the ice cream is freezing

Have you made your own ice lollies before? Share your favourite combos below!