Nigella seeds have been rising in popularity lately, but they’ve actually been used for many thousands of years! The seeds are native to Southern Asia, but today they crop up in cuisines all around the world, from India (on naan breads) to Africa (kneaded into dough in North Africa). 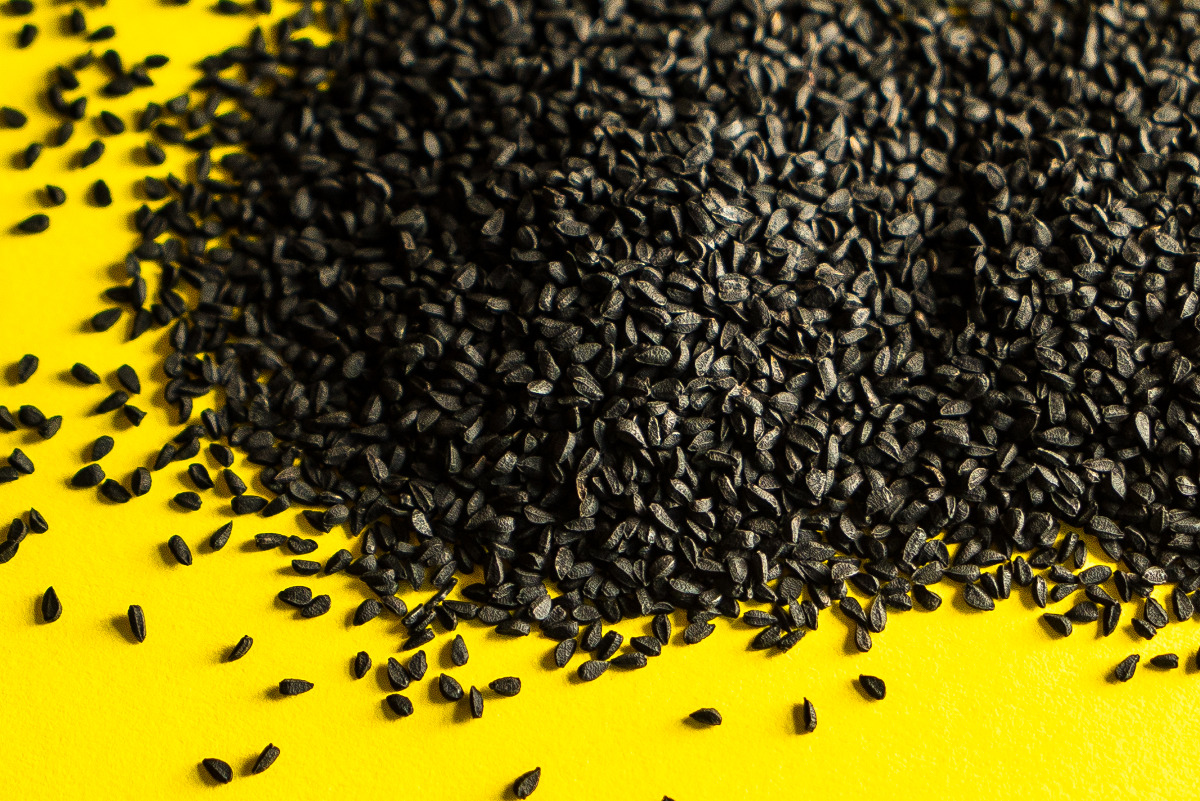 The taste of nigella seeds

They have a sharp, peppery aroma which reflects their flavour, but their taste is also onion-like, bitter and complex, making them a really interesting option to consider in your cooking.

One sign of how much nigella seeds have been used over time is that they have so many different names: nigella sativa, black cumin, blackseed, kaljoni, fennel flower, nutmeg flower, Roman coriander, black caraway, black onion seed, love-in-a-mist seeds and devil-in-a-bush seeds…the list goes on!

Historically, the most common culinary uses of nigella seeds have been in Indian cooking and in breads, however it’s not only their flavour that the seeds are valued for; the oil that can be extracted from them (often known as blackseed oil) is believed to have a range of health benefits. So too are the seeds themselves – they’re a superfood spice – and you’ll sometimes find them included in granola and smoothies to pack in an extra dose of goodness. 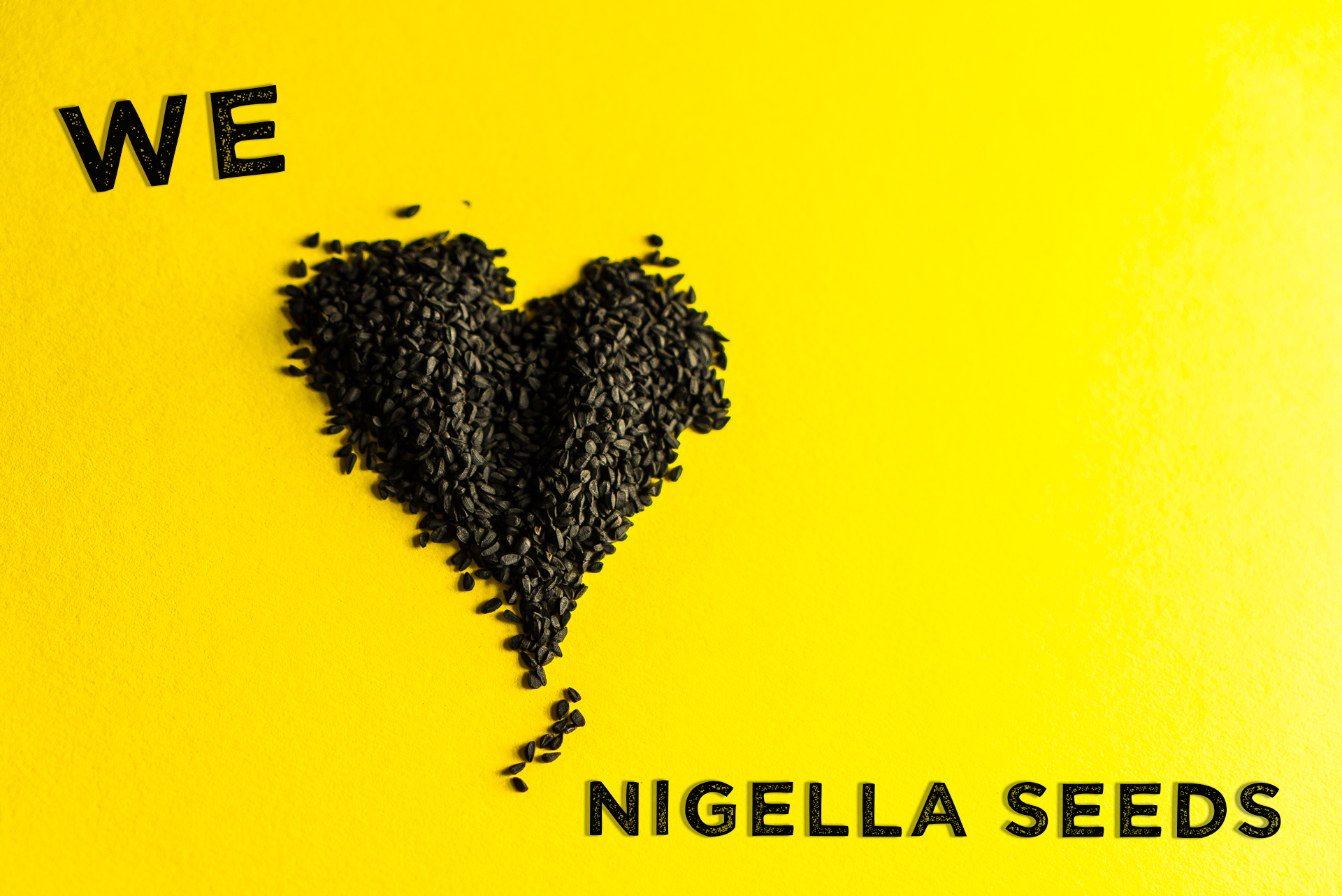 Here’s what Gousto’s nutritionist Vicki Glover has to say about the healthy benefits of nigella seeds:

“Nigella seeds contain the phytochemical thymoquinone. It’s this compound that holds the secret to their health benefits, and there are a lot of health benefits associated with them. The phytochemical has anticancer properties, with early studies suggesting that it may help to inhibit the growth of cancer cells, as well as anti-inflammatory properties that help to alleviate inflammatory conditions such as psoriasis.”

Nigella seeds also appear to have antiparasitic properties. In a study conducted by the University of Health Sciences in Lahore, Pakistan, the deadly and antibiotic-resistant bacterial infection known as MRSA responded positively to treatment with nigella seeds.

How to use nigella seeds

At Gousto, we use nigella seeds in some of our recipes to give them a little twist, a finishing touch, or we sir them into rice for added seasoning. Here are a few of our favourite nigella seed recipes: