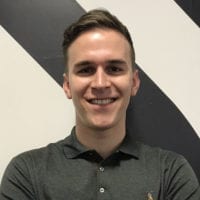 So which ingredients actually are superfoods? Can any really make a difference to your health, or are they just fashionable food trends?

Let’s take a look 10 superfoods and their supposed benefits, then find out what the facts are behind these claims…

The ‘good’ fat in avocados can help you to lose weight.

Few superfoods are more popular than avocado right now, with people singing the praise of its monounsaturated (‘good’) fat.

It’s certainly true that monounsaturated fat has all sorts of benefits, from lowering cholesterol to helping your body process insulin more efficiently. And it’s definitely better for you than the fats found in cakes, chocolate and crisps.

However, it’s important to remember that all forms of fat are equally calorific, so you shouldn’t gorge yourself on avocados and expect to lose weight. Everything in moderation folks – even superfoods! 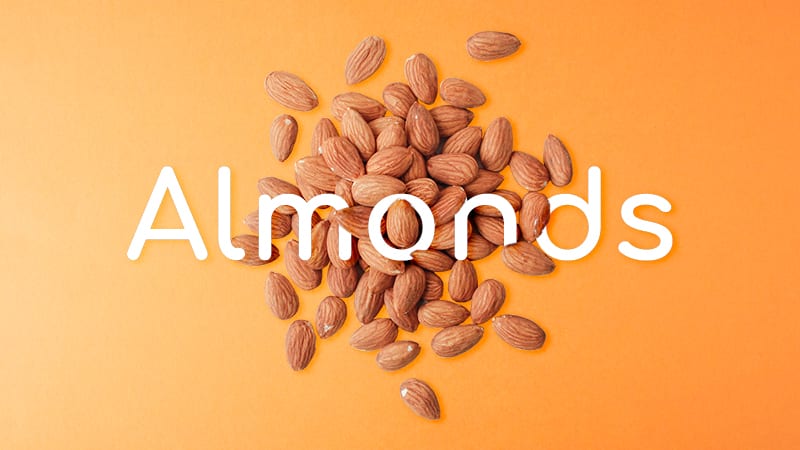 If you’re looking for the most nutritious nut, look no further than the almond. They’re high in vitamin E, an antioxidant that helps to protect the cells in our body from free radical damage, which is important for maintaining healthy skin, eyes, brain and immune health…everything, basically!

A word of warning though; like all nuts, they do pack in quite a few calories. You only need a small handful of almonds to get a good dose of Vitamin E, so there’s no need to scoff the whole bag. 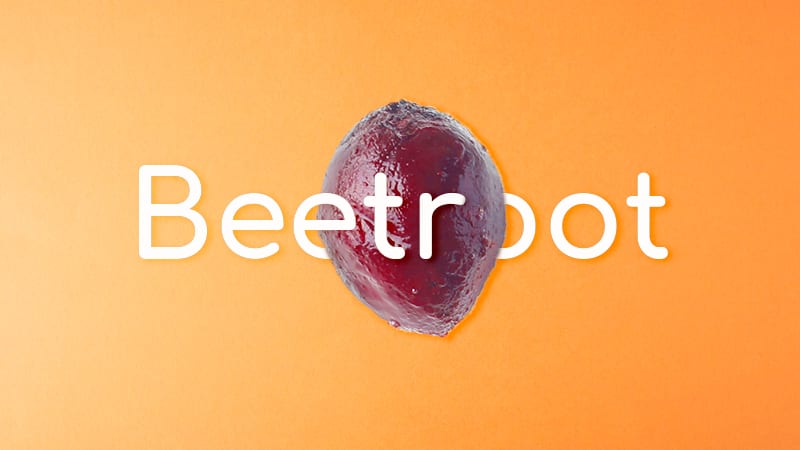 Beetroot is brilliant for your heart.

It’s true. If you want to give your heart a health boost, get some beetroot on your plate.

It’s rich in nitrates, which your body converts to nitric oxide. This relaxes the muscles around your arteries, which causes them to dilate and ultimately helps to bring your blood pressure down. This means your heart doesn’t have to work as hard to pump blood around your body to where it’s needed. 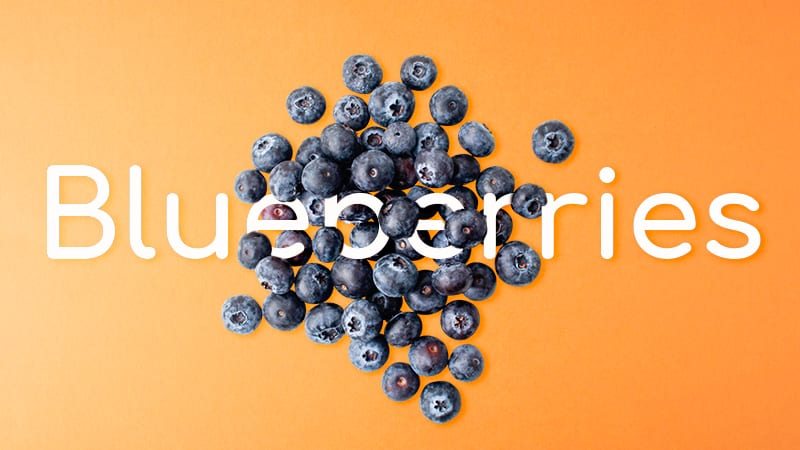 Blueberries can stop you getting ill.

Blueberries are packed full of antioxidants. In fact, they’re believed to contain the highest concentration of antioxidants of any commonly consumed fruit or vegetable.

Antioxidants help protect our bodies from the damage caused by free radicals, which contribute to ageing and allow diseases to flourish.

Perhaps the most important antioxidants found in blueberries are known as anthocyanins. These contribute to important health benefits such as DNA regeneration, heart health, brain performance and a strong immune system.

Of course, eating blueberries (or any food, for that matter) can never guarantee you complete immunity from illnesses, but eating a range of antioxidant-rich foods will help keep your immune system as robust as possible. 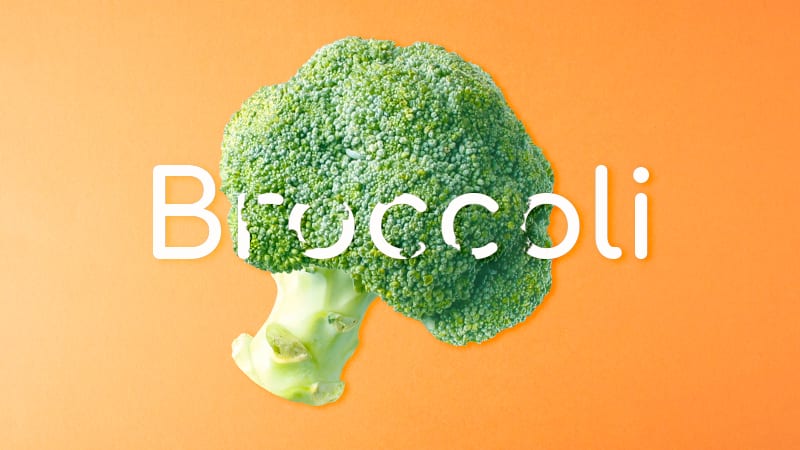 Broccoli is one the best sources of protein.

When you think of protein, do you think of eggs, poultry, meat, beans or pulses? Well, you’d be right, but broccoli is a plant-based protein powerhouse that deserves your attention too.

Your body needs nine essential amino acids in order to repair and grow. They’re called ‘essential’ because your body can’t make them on its own – it needs help from certain food sources.

Broccoli contains eight of these nine essential amino acids – it’s almost what’s known as a ‘complete protein’. If you’re looking to get more veg in your diet, or you don’t eat meat or dairy, broccoli is a great way to get plenty of protein!

On top of this, broccoli is also high in calcium: just 80g of broccoli provides 100% of your RDA of vitamin C! Especially handy if you’re vegan, so can’t get calcium from a dairy source. 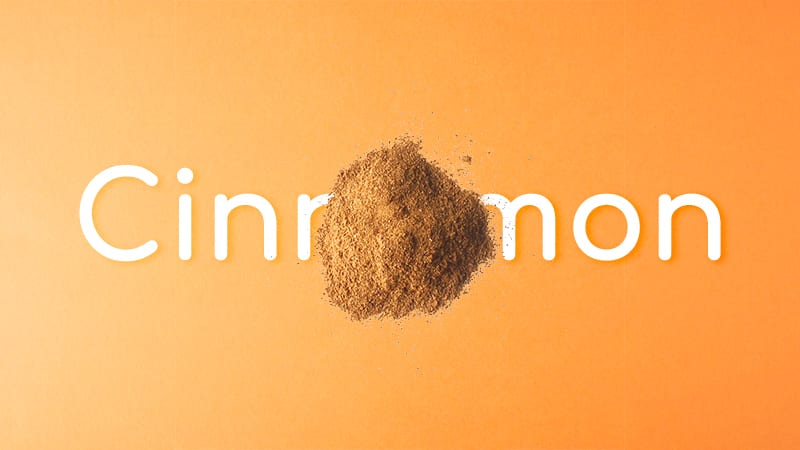 Cinnamon helps to protect against diabetes.

Insulin helps your body regulate its metabolism, use energy and transport sugar from your bloodstream into your cells. Sadly, the Western diet is often so unhealthy that people develop insulin resistance, which can eventually lead to type 2 diabetes.

A number of studies have found that cinnamon helps to regulate blood sugar by reducing insulin resistance. However, these studies have been small, limiting the reliability of their results, it’s not clear how much cinnamon is needed to have a positive effect, and it’s not proven whether cinnamon can actually protect against diabetes.

Try sprinkling it over your breakfast to give it a bit of flavour without having to resort to sugary cereal, or chuck a cinnamon stick into this healthy homemade spiced chai. 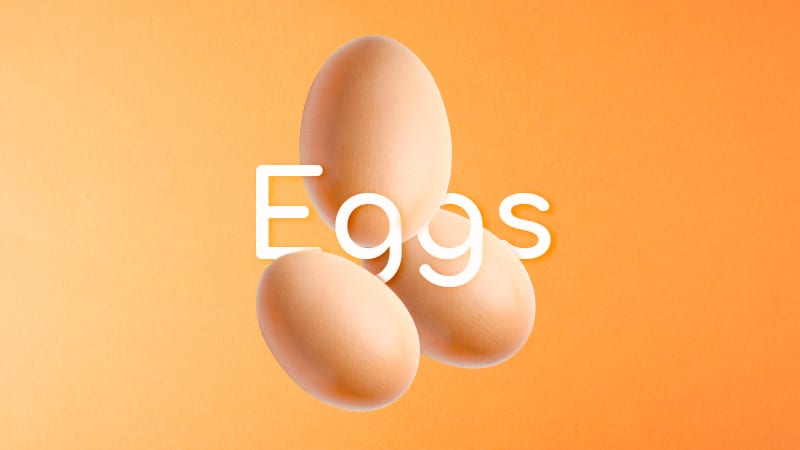 Eggs can help you to see!

It’s true (well, sort of). Egg yolks contain two powerful antioxidants – lutein and zeaxanthin – which may provide protection against retinal degeneration that can lead to certain sight problems, like cataracts.

There was a time when then the supposed high fat content in egg yolks meant that eating them was considered pretty unhealthy yolks. We now know that they’re packed with lutein and zeaxanthin, and that these are essential to maintaining good eye healthy – so they might not be such bad eggs after all! 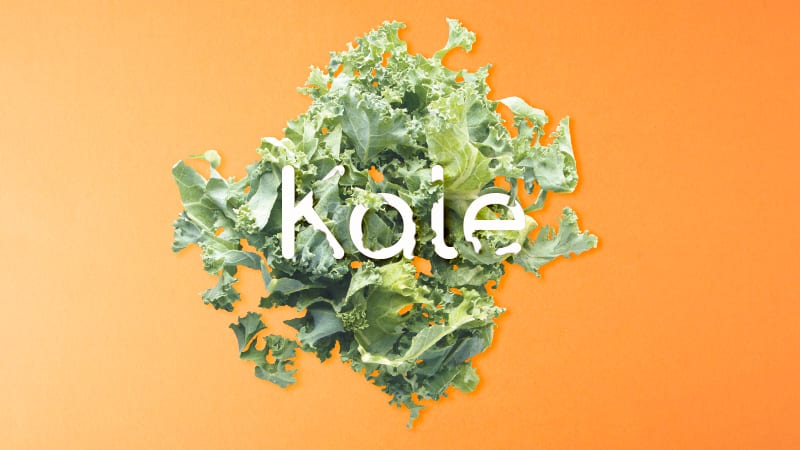 Kale is the ultimate multivitamin.

Well, a portion of kale provides all of your recommended daily intake of Vitamin C and more than double the amount of Vitamin A and Vitamin K your body needs. You’ll also find at least three B vitamins in there too.

It doesn’t stop there. Kale also contains lots of minerals that people tend to be deficient in. And it’s a good source of calcium, which is useful for people who don’t eat dairy.

Then there’s the magnesium in it, which supports a variety of physiological processes including energy production, muscle, heart and nerve function, and the maintenance of bone and teeth. FInally, its dark green leaves also give you a clue about its high iron content.

It’s no wonder that kale is a staple for people looking to eat a nutritious, balanced diet. You can even bake it in the oven with a little olive oil and a pinch of salt to make your own healthy homemade crisps – I’d certainly call that a superfood! 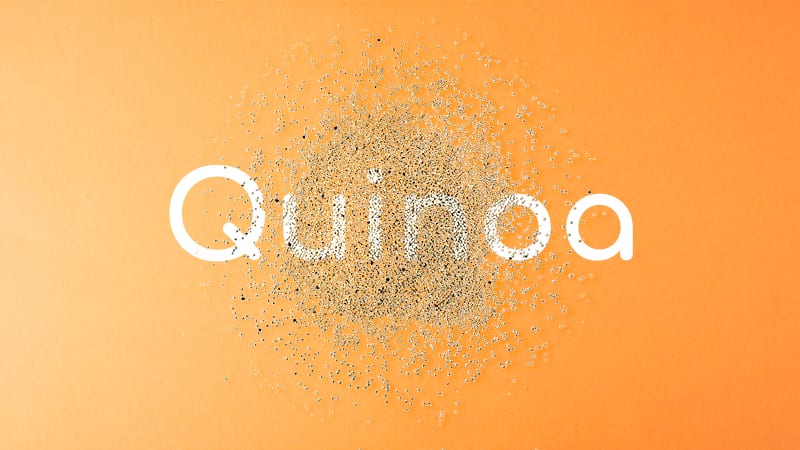 Quinoa is the king of carbohydrates.

Quinoa has lots going for it, particularly when compared with other carb options such as rice, pasta and couscous.

It has a low glycaemic index, which means it won’t cause a massive spike in your blood sugar, while it’s packed with fibre that will help you feel fuller, quicker. Unlike many seeds and grains, it’s also a complete protein, and it even contains a small amount of omega-3.

If its potential for helping with weight loss and heart health isn’t enough, it also cooks quicker than its many alternatives and is relatively high protein, too. 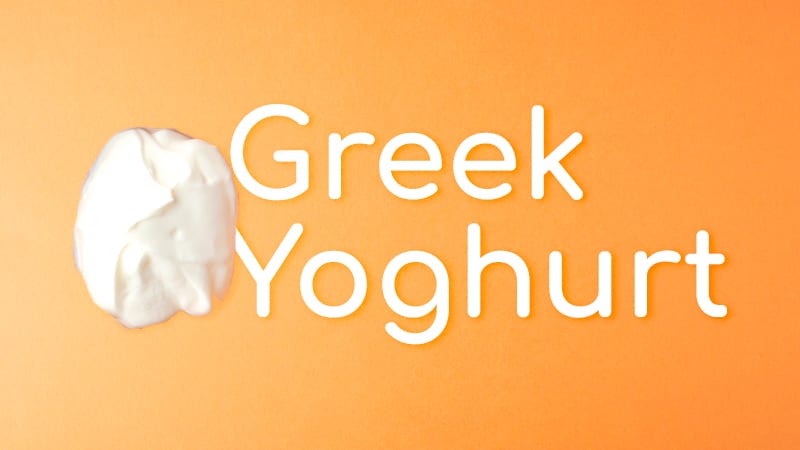 You need more ‘friendly bacteria’, and Greek yoghurt is full of them!

It’s pretty common knowledge that ‘live’ yoghurts, like most Greek yoghurt, is full of so-called ‘friendly bacteria’. But can it really make that much of a difference to your health?

Well, yes it can. They help you maintain a healthy gut, and this is one of the most important factors in a strong immune system.

The super-facts speak for themselves!

Whenever anything is labelled a ‘superfood’, it’s always good to get your facts straight before adding it to your diet. As you can see, these are 10 ingredients that really are pretty super, providig a wide range of potential health benefits.

You’ll find many of these ‘superfood’ ingredients in Gousto’s recipes, along with lots of other top quality nutritious ingredients. Take a look at the dishes on this week’s menu and see for yourself! 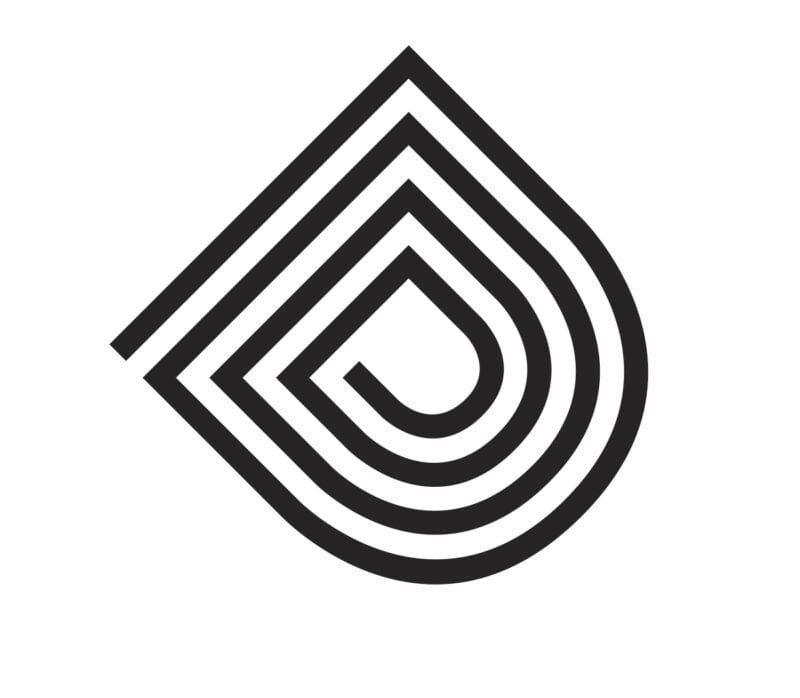 Push Doctor is Europe’s largest digital doctors service, which enables video consultations within 6 minutes to a smart network of over 7,000 UK GPs.